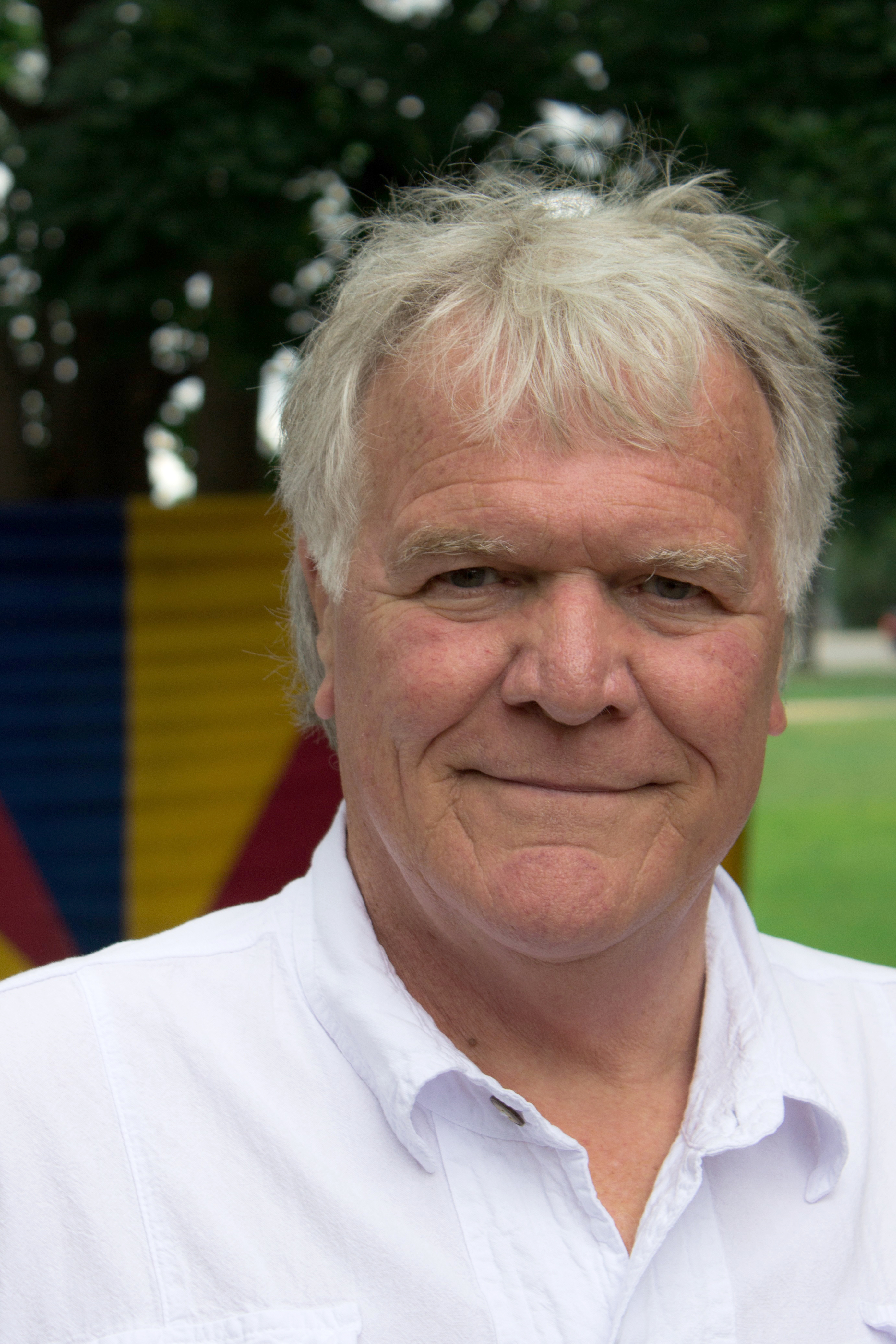 Peter Pacey is one of the most recognized theatre personalities in Fredericton, known for his work as an actor, director, writer and producer. Peter is often called upon to play a role at special events, but most would agree that his greatest contribution in the city of Fredericton is his role as a mentor and inspirational guru to young performers through his work with the Calithumpians Theatre Company.

Over the past 35 years, Peter has helped shape the lives of hundreds of young theatre students thanks to his dedication to the Calithumpians, a treasured tradition in Fredericton. Since its inception, the Calithumpians have combined education and entertainment to give the gift of free, live theatre and historic walking tours to more than 450,000 Frederictonians and tourists.

Peter challenges young people to combine history with comedy, resulting in original plays performed to large crowds each summer. His enthusiasm for theatre has motivated countless children and young adults to become leaders in their chosen communities, with many of them going on to pursue serious training in the arts.