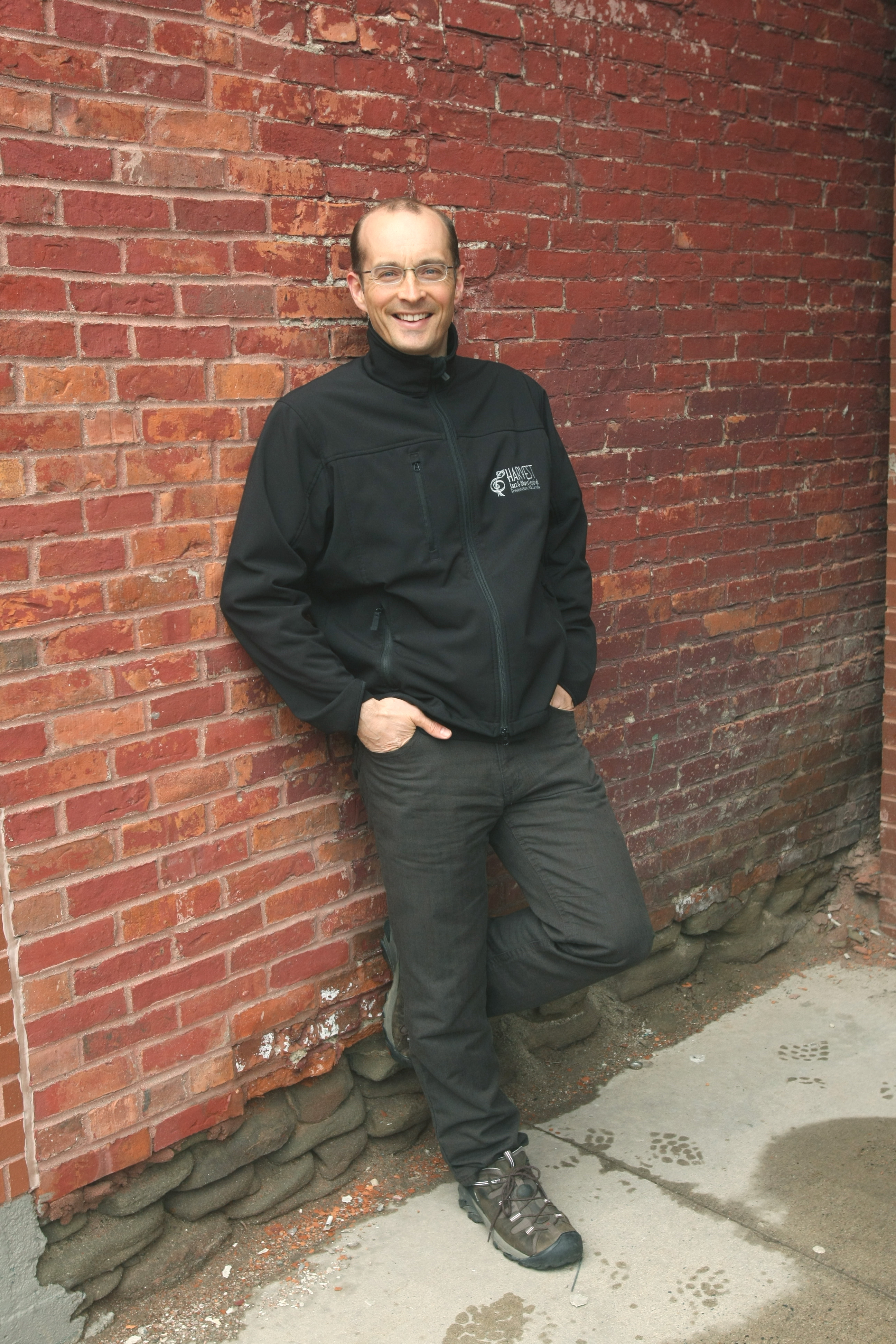 Brent Staeben has been one of the foremost leaders of Fredericton’s music scene for the past 15 years. For the past ten years, he’s been music director of the Harvest Jazz and Blues Festival, building it into one of Atlantic Canada’s largest and most influential festivals. He also spent four years as chair of the Festival during its formative years.

As music director, he’s not only presided over unprecedented growth of the event, he’s maintained a firm commitment to the development of local and Atlantic Canadian musicians. He’s been a juror at the International Blues Challenge in Memphis and sat on the board of the Maple Blues Society. He does all this as a volunteer.